For drivers in Santa Ana looking for experts that can ensure that their vehicle gets the high-quality service to stay finely tuned and perform to the high standards that you expect from it, the specialists at Patterson Tire will get your vehicle the maintenance it needs.

With flexible pricing to fit any budget, we offer orance county residents a more affordable alternative to the dealership without sacrificing the high-quality work your vehicle needs to continue running properly.

Additionally, we provide wholesale services to Dealerships and surrounding auto shops with delivery or will-call option available. So if your vendors don't deliver in the window, you need to service your customers, give us a call and we migh provide sooner than you think. If you are a commercial business needing your service car maintenance on a charge account so your drivers may not have to worry about where to go, give us a call and we can set you up. 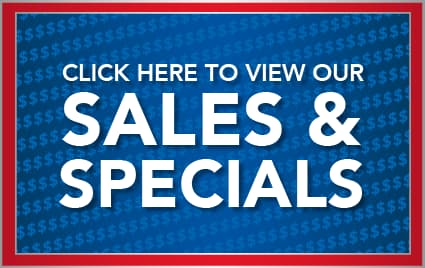 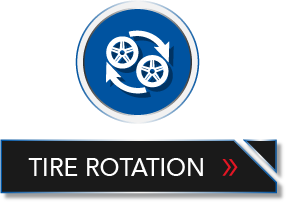 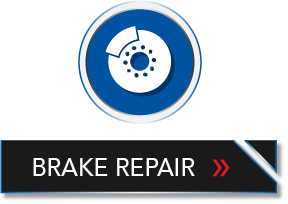 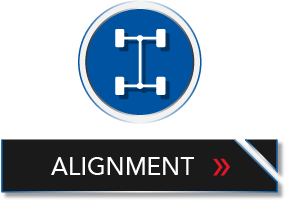 In 1959 Jim Patterson began his career in the tire business working for a tire shop that recapped tires. He worked his way up the ladder and took over that little shop. Shortly thereafter he moved to a bigger location and built a larger facility to increase the production of recapped tires. After building up the business he decided to sell it and take a break for a bit which he did in 1977. In 1980 his break was over, and he began building a new tire store and this time put his name on it. Patterson Tire was born and opened early in 1981. That same year Gary Hilseth, Jim's son-in-law joined his Father-in-law in this new venture working a a technician.  In 2002 Gary bought Patterson Tire from Jim, now 2022, Gary retires & Jim carefully selected Albert Rocha to run the shop as they both have known each other for over 30 years when Albert worked at Allen Tire.

Albert has an extensive background on not only the managing & servicing the cars, but is very well known in the Santa Ana area.  Albert was able to establish relationships with not only with retail clients, but also with other shops in the surrounding area he was at 1st off and Bristol, as they would work together to service clients promptly. When Allen Tire sold in 2020, Albert and his wife Leticia, with the help of the Sanchez Family, Irma and Ruben, took a leap of faith and opened LC Tire Wholesale, a new tire business to service all the small shops Albert used to service when working at Allen.

Now Patterson Tire is under new ownership alongside LC Tire Wholesale, with Albert as your VP of sales, Pat as the store manager and six more team members that work with the same code of ethics & excellent customer service as Jim and Gary have done. We will forever remember Jim with love, admiration & appreciation, and his hard work and legacy will continue.